Has Burt Prelutsky Gone Over the Edge?

In his latest article on Big Hollywood, Burt Prelutsky treads some dangerous ground:

Getting back to Obama, how is it that there are still people around who regard him as a great orator instead of just a cheese-head who requires a teleprompter just to say “Hello,” and, for good measure, has this really annoying habit of turning…….every sentence into two distinct parts? But perhaps I shouldn’t be too surprised. After all, apparently there’s a sizable segment of the population that is unable to tell that a can of beer is cold unless it turns blue. 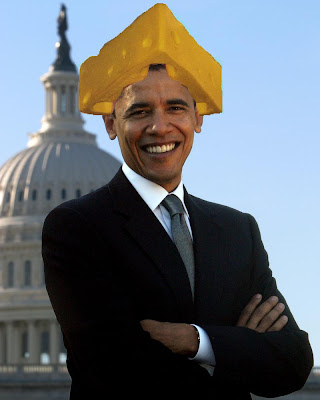 Besides, if you bow to some other head of state that sharp edge will chop him or her right between the eyes.
Posted by Steve Burri at 5:42 PM