Our little Ewok Sheeple spy, Izzy Wan Pooperbi, has just returned to the fleet via a surveillance pod from a secret mission aboard the Sheeple Starship with much valuable information. 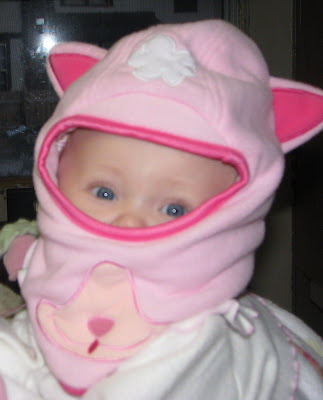 During Izzy's debriefing, we learned many things to report to Lancikin concerning Princess Sheeple's barbaric attack on the civilized planet of Trogloblogica as well as her future evil plans. (During that same debriefing we also discovered many other unpleasant items that we do not wish to discuss here.)

Princess Sheeple, jealous of Lancikin's brilliant commentary, took some of his statements and concocted a disinformation campaign to disseminate to her minions via the obamatron media services. Along with a faked picture through Royters, her easily lead Sheeplets were inflamed against the honorable and peaceful denizens of Trogloblogica and were amenable to an unprovoked attack. 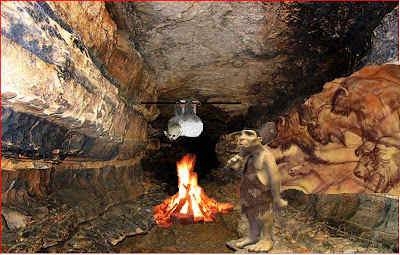 Izzy was also able to determine that Princess Sheeple was presently speeding with her new found booty to a party discotheque on a distant planet. 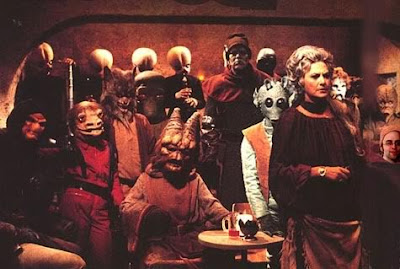 What was the misunderstanding that Princess Sheeple exploited? When Stacy McCain expressed interest in a trip to Pasadena to see a football game, no one could figure out why Princess Sheeple wanted to go along. Everyone just assumed that the good husband Stacy wanted to get the Mrs. Other McCain the trip to Pasadena to let her watch her home state's Buckeyes play the Oregon Ducks in the Rose Bowl game on January 1st. None would have guessed that either Stacy or the Princess would care to experience the anguish of personally witnessing their beloved Crimson Tide get stampeded and trampled by the Texas Longhorns.
Posted by Steve Burri at 5:16 PM