The Straw That Broke Guam's Back

U.S. Representative Hank Johnson of Georgia opines that the deployment of 8,000 sailors to the American territorial island of Guam will cause the island to 'tip over and capsize.' As reported by Mark Hemmingway on WashingtonExaminer.com:


Rep. Hank Johnson, D-Ga., was questioning Admiral Robert Willard about the Navy's plans to relocate 8,000 personnel and their families to Guam. After noting at some length that the island is narrow, Johnson says "My fear is that the whole island will become so overly populated it will tip over and capsize." 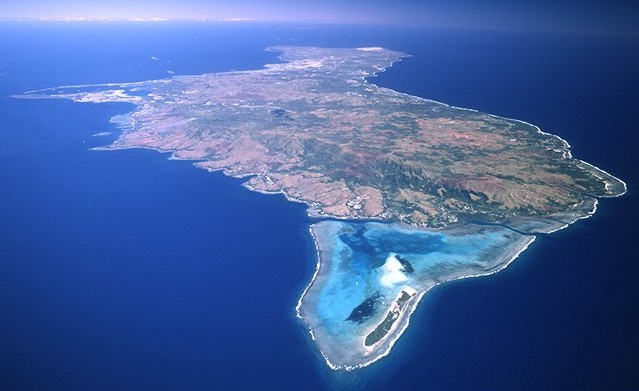 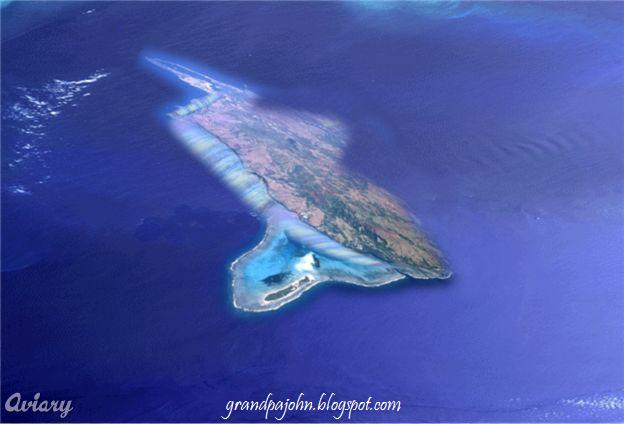 UPDATE: Rush Limbaugh said this morning that Representative Johnson is gravely ill by a long battle with Hep C. My condolences to him and his family. But what the hay is he doing up there?
Posted by Steve Burri at 11:39 AM

The position else may anybody get that kind of info
in such an ideal technique of writing? I have a demonstration subsequent
week, and I am at the look for such details.
FF14 Gil
Final Fantasy XIV A Realm Reborn Digital Collector's Edition