My old Army unit is having a reunion in Las Vegas early next month. I won't be attending, but the numerous emails have brought back many memories of my experience there. Terrorism was active then, including the 1972 Munich Massacre, the dollar was devalued, the Arabs initiated an oil embargo, and race riots caused us to don our riot gear and stay in readiness for action.

There were many instances of jocularity as well. Most of those involved intake of the local brew. I was reminded of the fact that I managed and tended our company's bar. It was located in the basement of our barracks and was so low-brow that it was named 'The Cave.' (Eat your heart out, TrogloPundit!) So I was a Troglobartender at the time the TrogloPundit was born. We sold 1/3 liter (11+ ounces) bottles of most excellent Schwaben Brau for 15 cents. (Eat your hearts out, the rest of you lushes!) 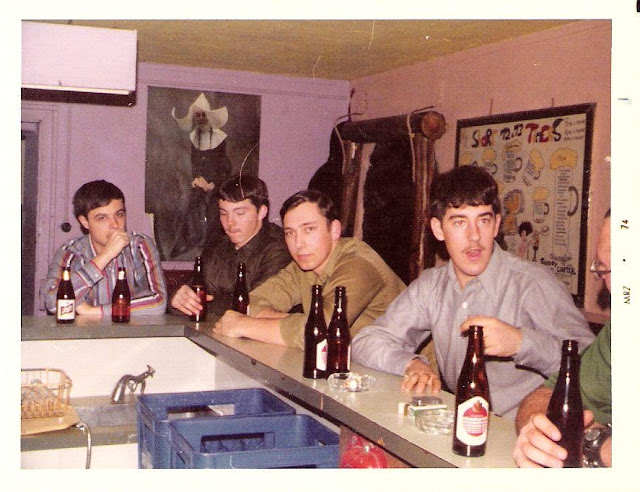 This photo was taken about 6 months after I was gone. How'd that bottle of Schlitz get in there?
Beside the normal MP duties, we also provided security for all the European Command Headquarters located on our post and served as bodyguards for the stars. Of course these stars were on the generals' shoulders.


Pat Cropper, the late Johnny Allgood, the late General David Burchinal (4 stars), and Jimmy Bourisseau.
Although I will not be going to Vegas in September, I still am soon getting one of these to commemorate the experience from 37 years ago: 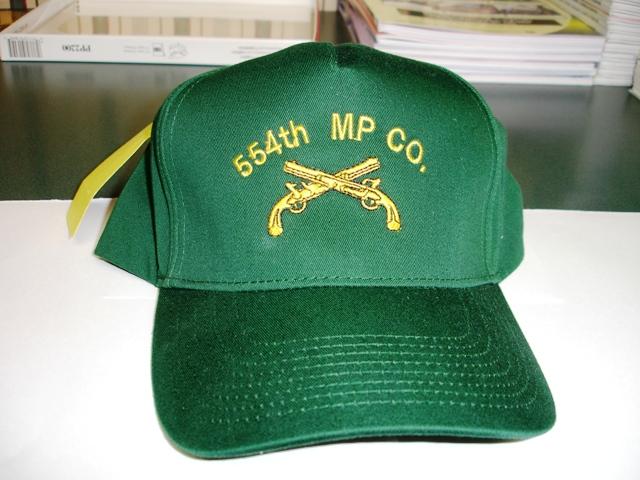