It's War in Winneconne:

WINNECONNE – A Washington Street resident found out it’s not OK to shoot raccoons and gerbils in the village after a neighbor called police July 1 to report someone was discharging a .22 caliber rifle in a back yard. 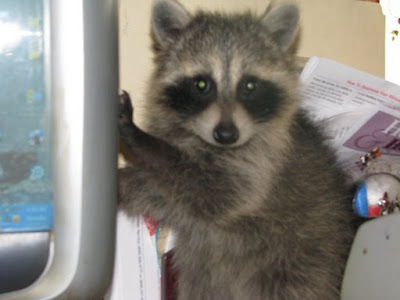 But, Deputy, I caught him astealin' mah picinic basket. 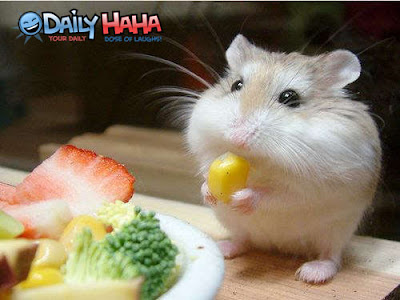 Ya sure don't want to try to take on a gerbil with anything less than a .44 magnum.
Posted by Steve Burri at 8:41 PM


Wonderful menu! I have commenced creating my personal laundry detergent only just lately - along with adore it -- try not to use a pretreatment bottle of spray : They are EASY components that i'm gonna offer video test!!! Thanks for publishing the idea!
Runescape Money