Those who accept the idea that entitlement reform is the third rail of American politics should have to grapple with the rise of Rep. Paul Ryan.

...And his constituents aren't reflexively Republican. In fact, the Cook Political Report ranks his district as the 218th most Republican out of 435 Congressional districts, putting it smack in the middle.

"I don't see Republicans necessarily running for the hills away from entitlement reform,..."

"We knew we could survive these assaults,..."

"2010 is a proxy fight, or a shadow boxing match, to the real fight in 2012," Ryan said. "2012 is the fight for the soul of America. What kind of country do we want to be in the 21st century? Do we want to be a mediocre nation where we manage our decline like Western Europe, and we become a cradle to grave welfare society, or do we want to get the American idea back?" 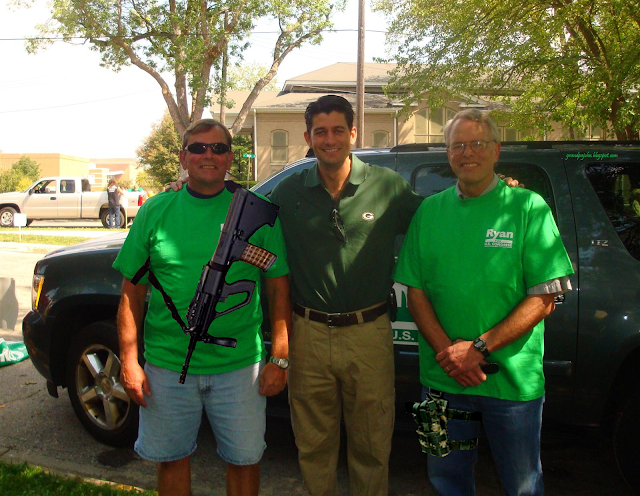