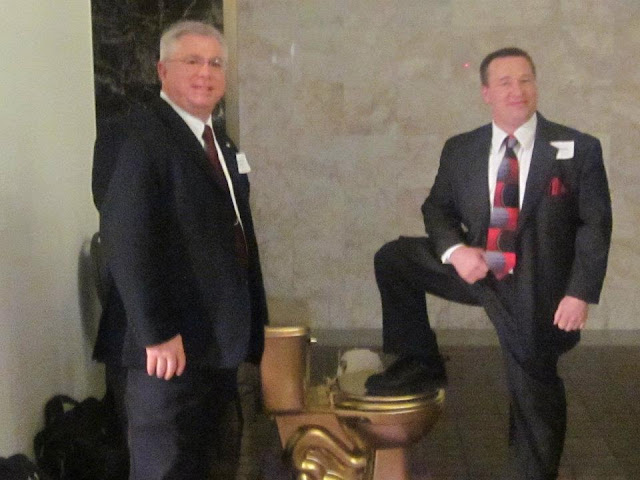 The gold covered toilet was sold in a live auction that evening for $1,000. Mielke commented, “I really wish they could have stuck around to see the good they have done for Republicans in the area. Their actions on Saturday night raised enough money to take out a full page newspaper advertisement in support of Republican candidates, or pay the rent for a victory center for one month, or buy several hundred yards signs. I promise our new found supporters from the left this: every penny of the $1,000 you were responsible for helping us raise will be spent on supporting conservative Republican candidates.”


"We don't need no stinkin' toilets." 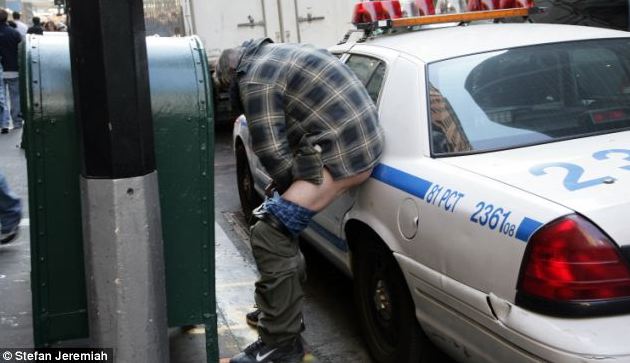